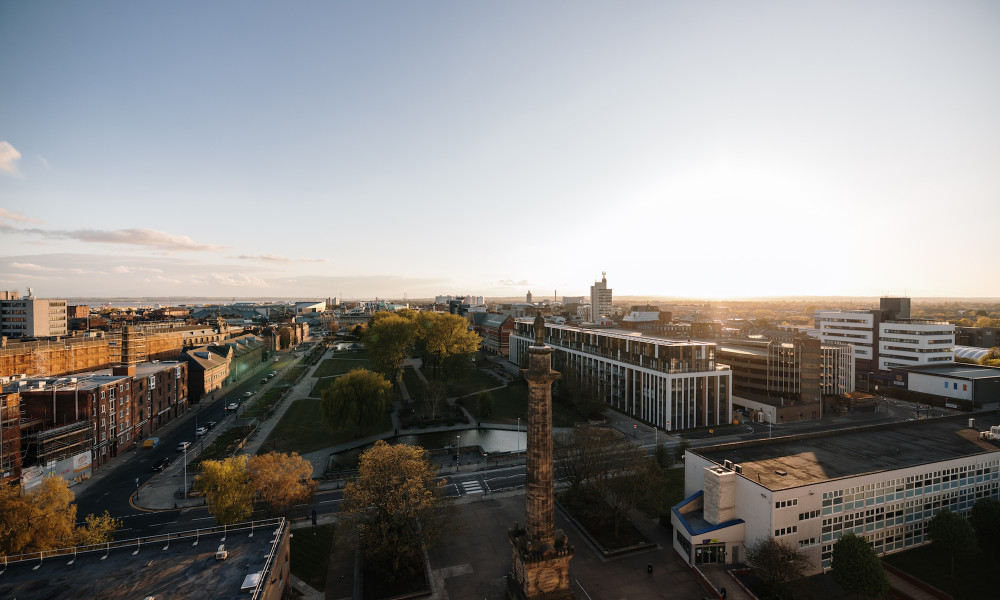 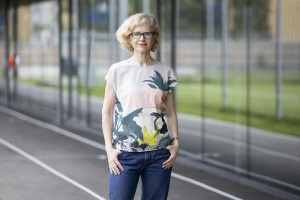 Paris-based WLDN is a project and a philosophy at the same time. The title references the renowned book Walden by Henry David Thoreau (1817-1862), the American philosopher, naturalist and poet. This novel, published in 1854, influenced many schools of thought and served as a reference for those seeking to reconnect with basic values. Thoreau recounts his two years experience living independently in the middle of nature.

Joanne Leighton is a Belgian-Australian choreographer, pedagogue and director of WLDN, her choreographic work has been presented on international stages for over 20 years, with over 30 productions touring to France, Germany, Belgium, Denmark, Spain, Ireland, Italy, Latvia, Lithuania, Morocco, Netherlands, Australia, Cuba and the UK. Her professional career is linked to an original, dynamic and constantly evolving vision of dance with an emphasis on dialogue and exchange, both with the public and with her artistic collaborators. In an exploration of site and territory, she deals with ideas like identity and memory by creating contemporary rituals through a practice which activates, engages and choreographs the city.

Her choreographic work includes Corps Exquis, an exquisite corpse for 58 choreographers; 9000 Steps, performed on 2 tonnes of salt; Songlines, for a collective of eight dancers; Made in…Series, a large-scale moving architecture for 99 participants...  In September 2011, she launched her large-scale monumental work, The Vigil, a performance for 730 citizens performed over 365 consecutive days. Over the past nine years, The Vigil has been running continuously in France, Germany, Netherlands and Austria in Belfort, Laval, Rennes, Haguenau, Freiburg, Évreux, Dordrecht and Graz. 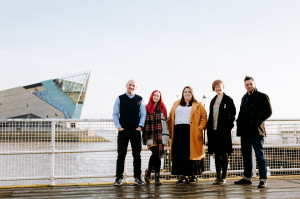 Freedom Festival Arts Trust is an international gateway to exceptional artists and makers, combining epic to intimate moments in public spaces where artists and audiences meet.

Producers of Hull's Freedom Festival, an international arts festival, it believes artists can change the narrative. With a distinctive creative voice, it enriches society, giving artistic expression to themes of democracy, identity, human rights and freedom.

One of Arts Council England's National Portfolio Organisations, regarded as a leader in the field of outdoor arts, it is one of only two UK partners of the Europe-wide IN SITU Network.

Freedom Festival is proud to commission and produce The Hull Vigil as Hull is the first UK city to host this timely, thought-provoking and large-scale monumental work.

Freedom Festival will hopefully return to the streets, squares and parks of Hull city centre in summer 2021. 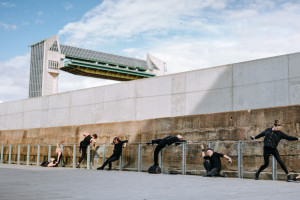 IN SITU is the European platform for artistic creation in public space. Since 2003, it has supported more than 250 artists.

Hull Vigil is presented thanks to the mobility programme of the IN SITU platform in the frame of the ACT project, co-funded by the Creative Europe Programme of the European Union. 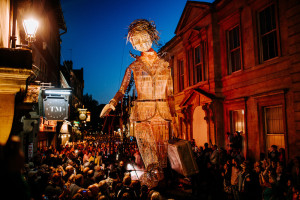 Global Streets is a national outdoor arts programme that is inspiring local change by bringing together local communities and cultural practitioners with international artists.

Funded by Arts Council England and managed by FESTIVAL.ORG, Global Streets gives voice to people in Barking and Dagenham, Birmingham, Coventry, Doncaster, Gloucester, Hounslow, Hull, Leicester, Liverpool, Luton, Slough and Woolwich – together representing some of the least arts-engaged areas in the country.

Since 2015, more than 220,000 people have experienced a variety of international productions, each embedded with unique and locally imagined opportunities for people to get involved. 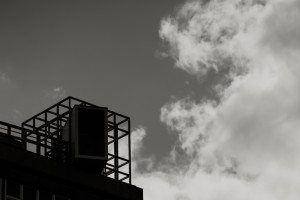 Esteem is Hull City Council’s strategic estates partner that delivers regeneration projects across the city. Through Esteem, many key education, leisure and culture projects have been developed in recent years, including Hull New Theatre, Ferens Art Gallery, Trinity Market and the £400m Building Schools for the Future programme.

Esteem has partnered with Freedom Festival Arts Trust to work on The Hull Vigil project this year, offering sponsorship and management of the construction of The Shelter, along with its various partners who are all offering support, resources or infrastructure in kind. 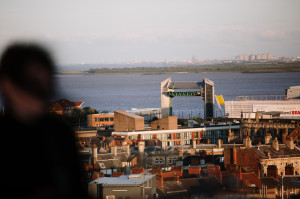 With over 800 years of seafaring history, Hull is Yorkshire's Maritime City.

Over the next five years, the Hull: Yorkshire’s Maritime City project will deliver the refurbishment and preservation of four historic maritime sites and two historic ships. Once completed, visitors will be invited to chart a course through Hull’s history, exploring the city’s connections and contributions to the UK and the world.